At the fourth asialaw Awards, Kim & Chang was once again honored as the leading law firm in South Korea and the Asia-Pacific region.

Also, two cases/deals we had worked on were recipients of the “Impact Deal/Case of the Year.”  Additionally, in recognition of our outstanding service to clients, we received the “Client Service Excellence Award.” 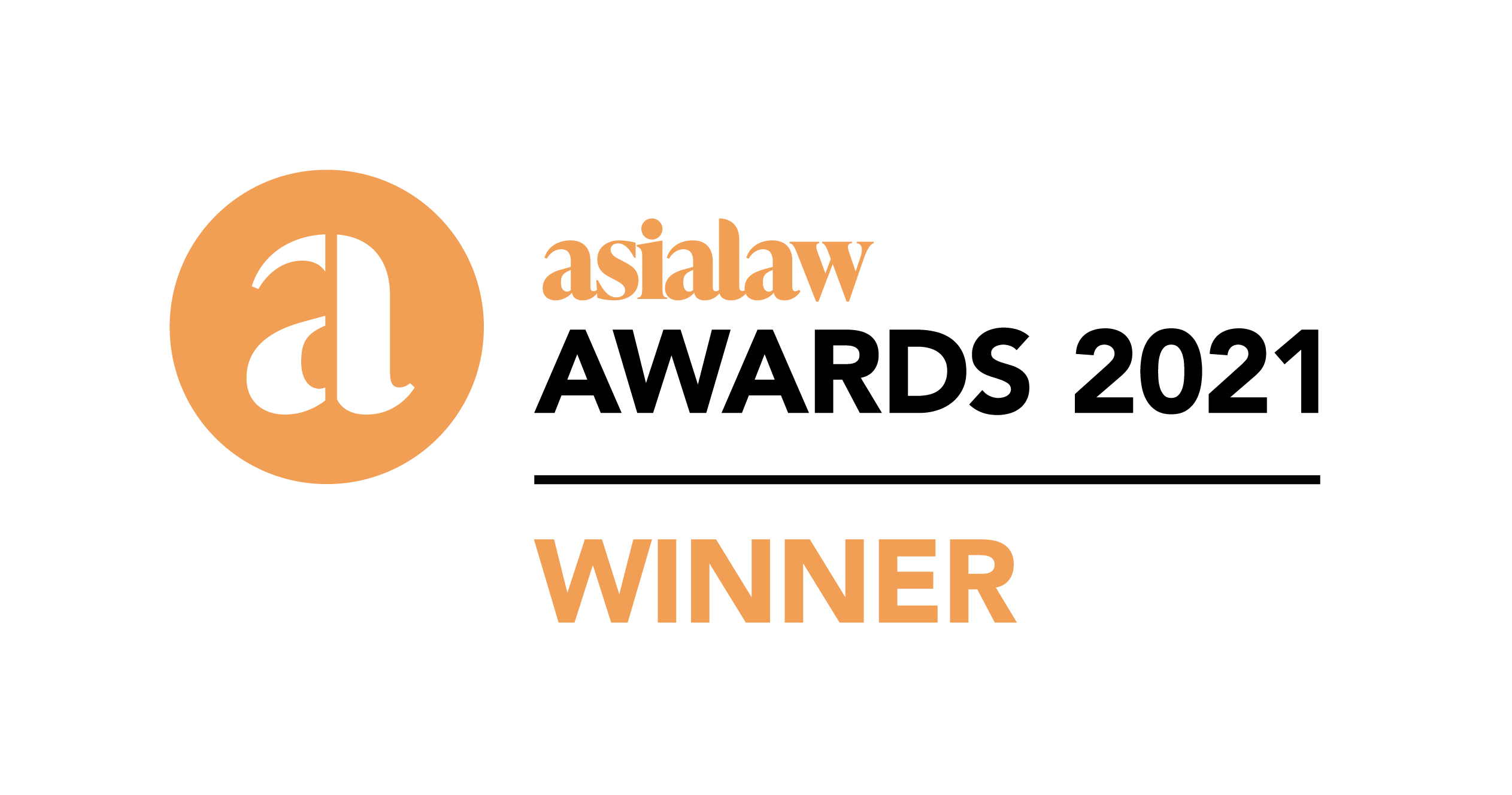 Below are the details of our wins:

About asialaw Awards:  Hosted by Euromoney-affiliate legal media company asialaw, the asialaw Awards evaluate the performance of law firms in the Asia-Pacific region over the past 12 months on three key aspects: innovation, complexity and impact.  The awards recognize the most noteworthy law firms, legal practitioners and deals/cases in each surveyed jurisdiction as well as practice area and industry.  This year’s awards were announced online on September 30, 2021.