Kim & Chang took home “National Law Firm of the Year: South Korea” at the IFLR Asia-Pacific Awards 2021 in continuation from having received the same recognition for 17 straight years from 2002 to 2019.  As the winner of an award given to the firm with the best track record over the past year, providing advice on the most innovative cross-border transactions from its jurisdiction, we were again named as the leading innovative law firm in Korea. 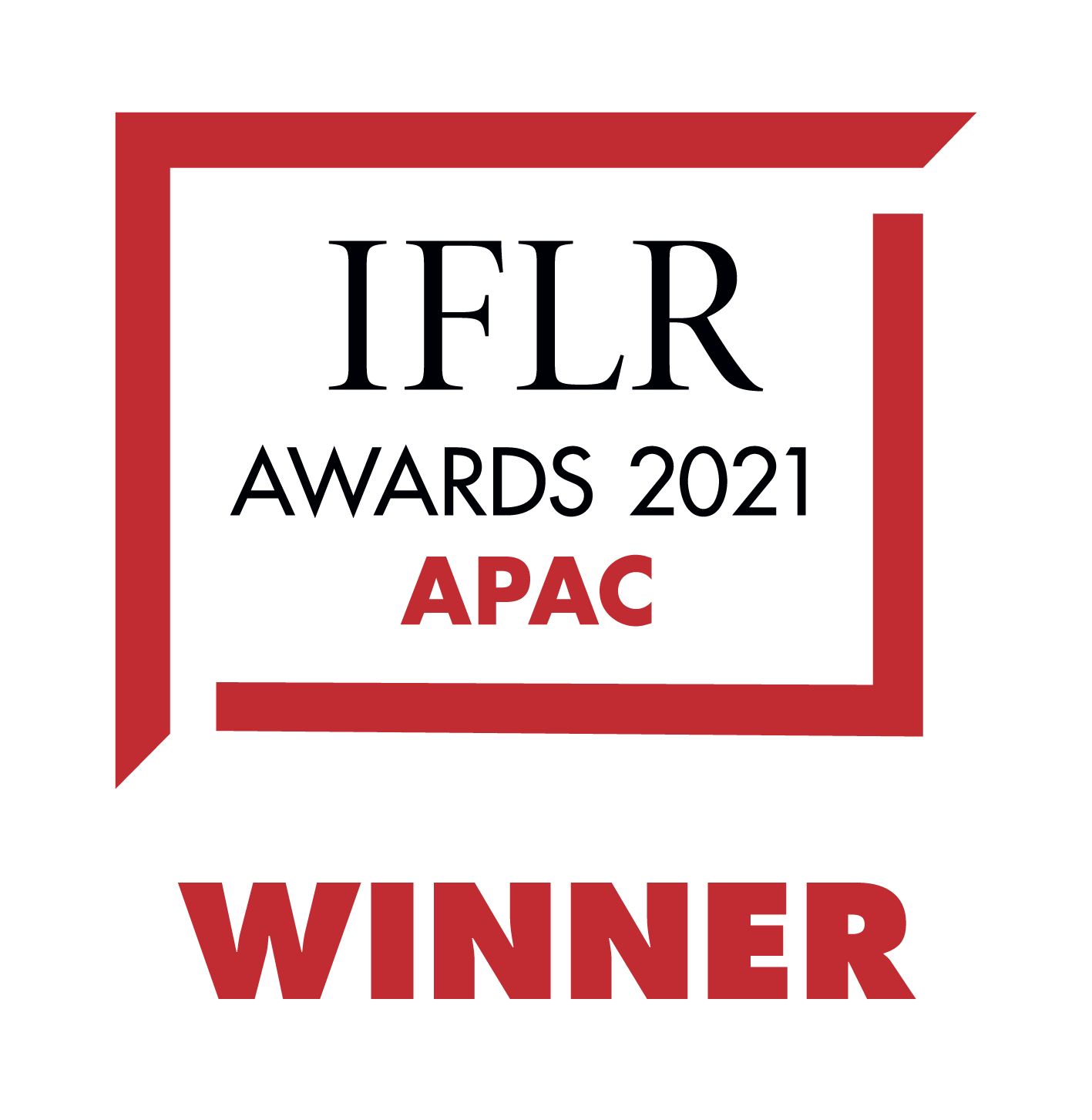