Kim & Chang was named “Korea Law Firm of the Year” for the eighth consecutive year at the ALB Korea Law Awards 2020.  Receiving a total of ten awards, we again took home the most number of accolades this year.

In addition to the five firm awards and four deal awards, Byung Min Choi from our firm was commended as the “Young Lawyer of the Year.” 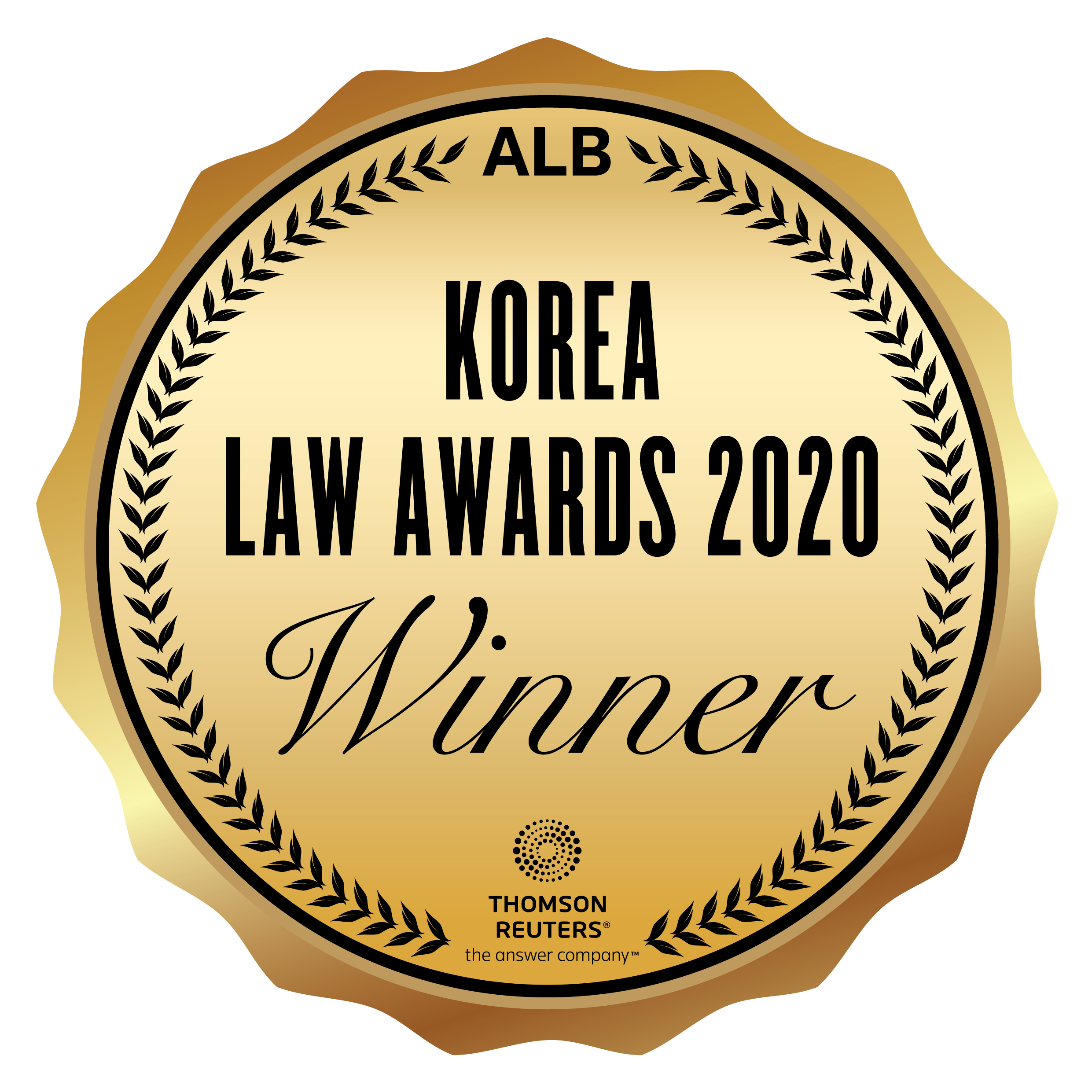 For further details of the awards we received this year, please see below.